Developers building apps for large enterprises often encounter the problem that the data required to be pulled into the app exists in numerous different repositories such as SQL Server databases, SharePoint, SQL Azure, and WCF services. Visual Studio LightSwitch allows developers to seemless integrate this disparate data sources into a unified model which they can work with using the Visual Studio design surface.

The task of creating apps is further simplified with the inclusion of several inbuilt templates (complete with boilerplate code and design layout) for common app features such as screens for creating new records: 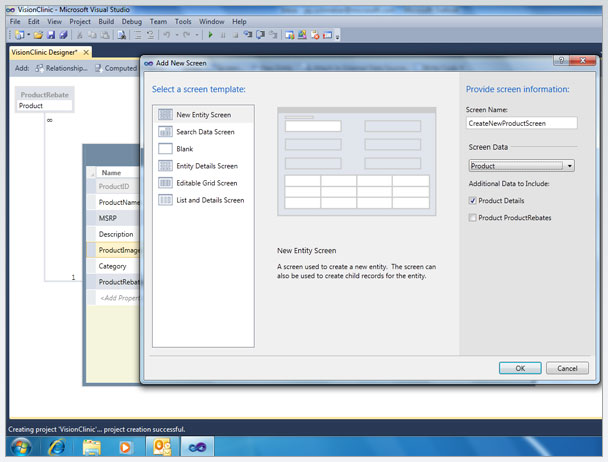 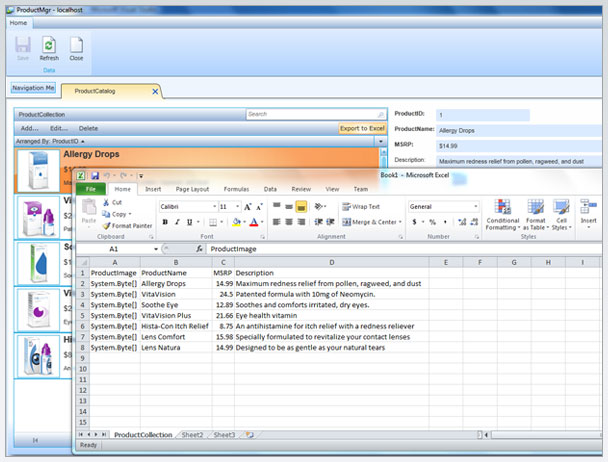 LightSwitch apps will all be Silverlight based apps which can use with C# or VB or their core programming language.  Deployment is simplified and applications  can be deployed to the client, browser, or even  Azure.